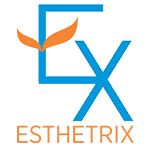 We at Esthetrix are dedicated to the purpose of making the practice of dentistry easier and affordable. Through our years of hands on experience in dental practice, we are perfectly familiar with the challenges in dentistry and are committed to making it a very enjoyable experience for dentists.

How Dentists Can Learn from Steve Jobs 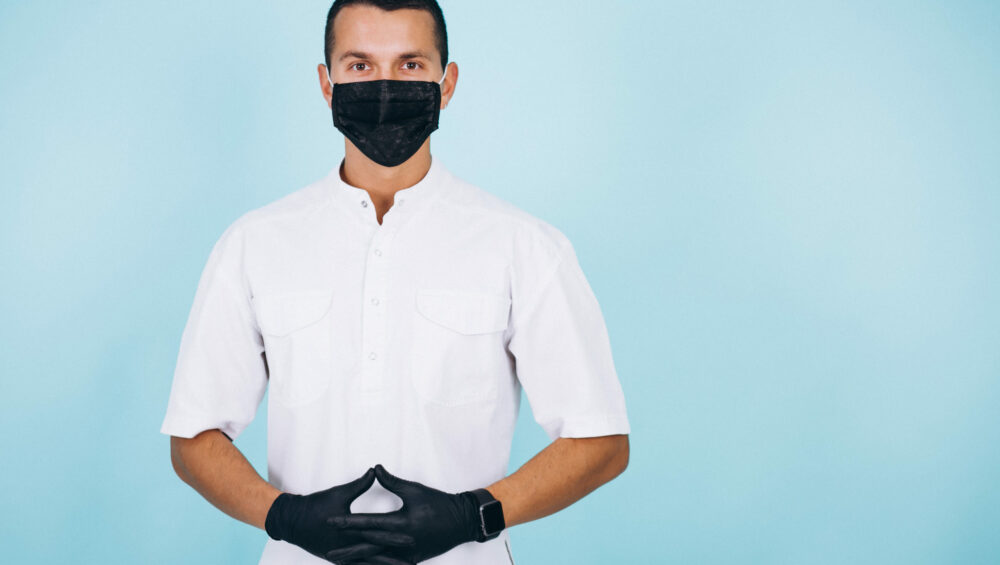 Who was Steve Jobs? And what does he have to do with your dental office?

Steve Jobs was more than an entrepreneur and business owner. He was an innovator on multiple levels. He not only helped put personal computers in our homes but expanded on that with the iPad, iPhone and more. His company created both hardware and software and excelled at both. What is amazing about this feat is that Apple uses its own, non-windows operating system and its baseline computers are notoriously more expensive than entry-level Windows units. How all this happened is a testament to Steve Jobs and his creative vision.

But what does a computer geek have to do with a dental practice? Plenty! In fact, the wisdom of Steve Jobs, and innovators like him, can help just about anyone who is alive. The following list of 4 things are only a few of the dozens of priceless pearls of wisdom that Steve Jobs left to posterity.

Put yourself in the other person’s shoes.

Steve Jobs not only demanded excellence from the people who worked for him, he demanded empathy for the customer. He was able to see what they needed even before they knew they had a need for it. The iPod, iPhone, and iPad were not only innovative but also intuitive in their design and in the software interface that made them work. Your dental office has an interface. Do your customers know how to use it? Are they comfortable with it? Is there a better way to make it. Put yourself in your patient’s shoes and see your office from their eyes.

Have a passion for what you do.

Passion keeps you going when all else seems to be going wrong. You have to love what you do. But this “passion” doesn’t have to be something that bites you. Every feeling you have is created by you. You can build passion where once it did not exist. It’s all a matter of finding the fun in what you do. When you find that spark of fun, build on it.

In 1985, Steve Jobs was fired from the company he helped to build. Later, he would remark that his being fired was a good thing. It returned him to the freedom to innovate. It unburdened him to do things he had become cautious not to do. Our time in this world is limited. We need to remain fearless, but wise.

“I didn’t see it then,” Jobs told an audience of graduating students at Stanford University, in 2005, “but it turned out that getting fired from Apple was the best thing that could have ever happened to me. The heaviness of being successful was replaced by the lightness of being a beginner again, less sure about everything. It freed me to enter one of the most creative periods of my life.”

Every business has competition. The big winners don’t play against their competition at the competitor’s level of the game; instead, those winners redefine the game, leaving the competition in the dust.

When Steve Jobs was fired from his own company, he invested $5 million of his own money in a crazy idea called Pixar—the company which produced Toy Story for Disney and brought animation entertainment to a new level.

Bonus Idea: Hire only the best

Steve Jobs believed in giving more “bang for your buck,” as the saying goes. In the spirit of that wisdom, we couldn’t resist delivering a bonus idea. Jobs could not have done all that he did if he didn’t have a team of the best people surrounding him. He believed in not hiring Bozos—incompetent people who create more work than they accomplish. If you surround yourself with people smarter than yourself, they challenge you to do a better job, and they end up making your business thrive.

So, can you use any of these in your dental practice? If you don’t see immediate applicability, put these ideas on the back burner of your mind, and let them simmer awhile. Do it with an attitude Steve Jobs cultivated for himself—expect great things from yourself and from those around you.

If you have any question, please contact us at: sales@esthetrixglobal.com

Sign in Create an Account
Lost your password?
Select the fields to be shown. Others will be hidden. Drag and drop to rearrange the order.
Click outside to hide the comparison bar
Compare
Compare ×
Let's Compare! Continue shopping
Shopping cart close